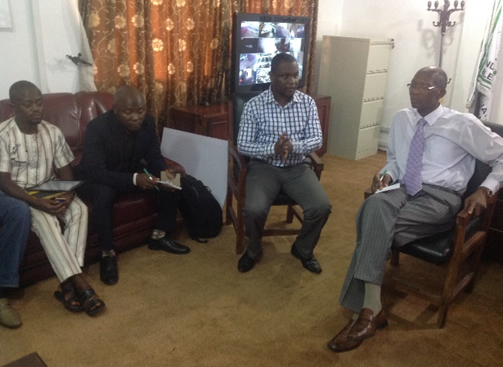 Mr Sunday Adaje the program Director of YDI appreciated the REC for their good work and talked about the Overview of Vote Not Fight. In his response, Mr Segun Agbaje, the INEC REC said Vote Not Fight Campaign is a welcome campaign, that peace is an essential thing needed, most especially during the election. He pledged his support for the campaign and will inform all the local government electoral officers to work with us. 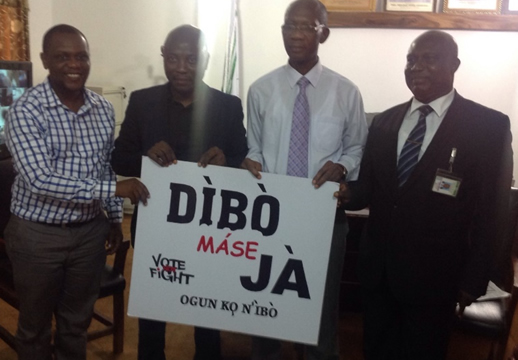