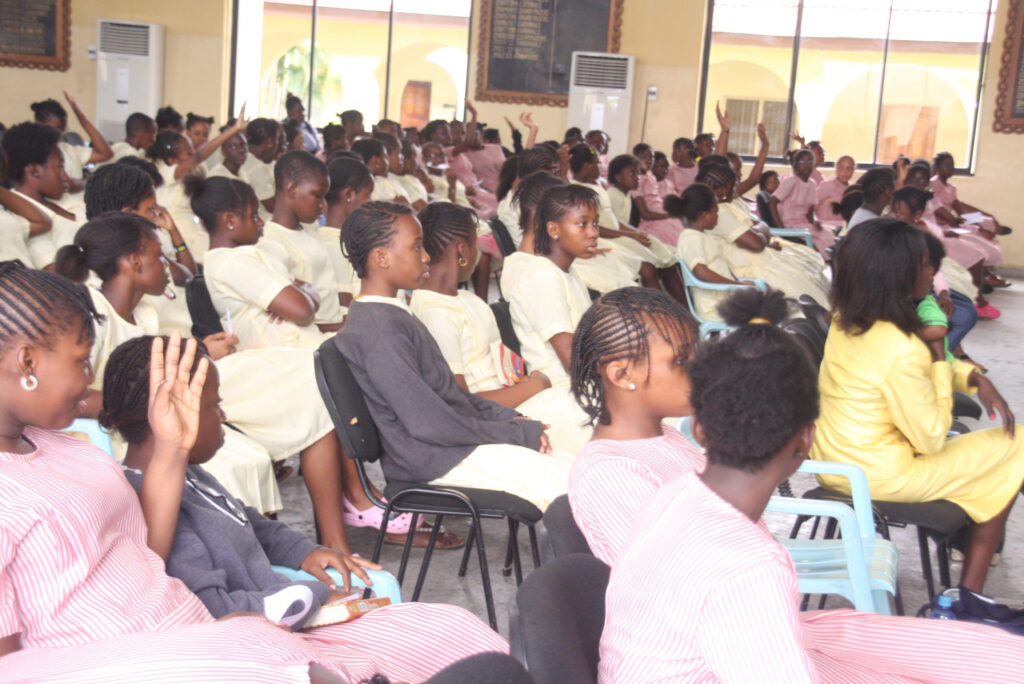 Kimpact Development Initiative with the support of The Girl Generation joined the campaign against Female Genital Mutilation (FGM) in Osun State as the state has the highest prevalent rate in Nigeria. This was done by creating awareness through the use of the media; radio drama and live talk show where stakeholders and policy makers educated the masses on the need to end Female Genital Mutilation and sensitization through advocacy visit and town hall meetings in four communities with highest prevalence rate in the state where over 300 people were reached and over 1 million through the instrumentality of media. The program lasted for 6 months and success stories were recorded.